All The Latest Blog Awesome Portfolio
We Are Designers Contacts 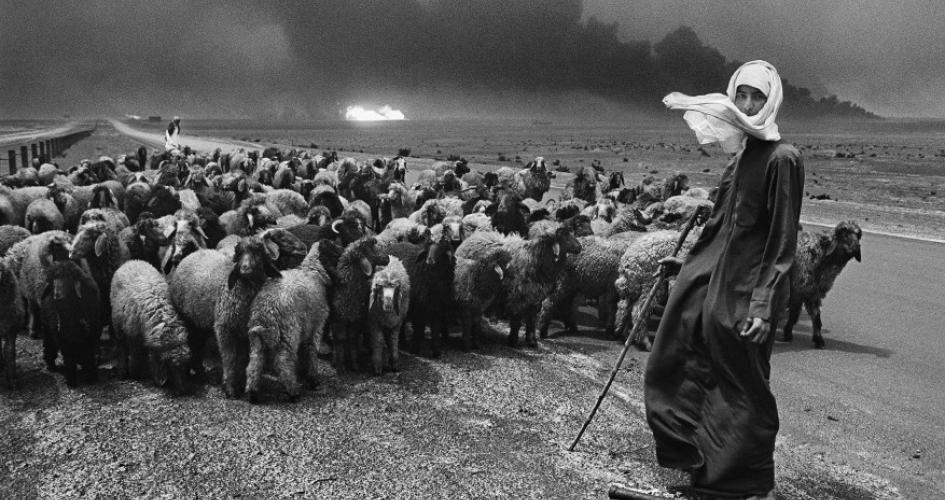 A Desert on Fire, an exhibition of works by Sebastião Salgado.

08/20/2017, From August 20 to September 15, the La Photographie gallery in Brussels is presenting Kuwait: A Desert on Fire, an exhibition of works by Sebastião Salgado.

On assignment for the New York Times in 1991, Salgado photographed oil wells in Kuwait that had been set on fire by Iraqi troops during the Gulf War, and the following battle by Canadian firefighters to put them out. Salgado received the 1992 Leica Oskar Barnack Award for this pictures series.

In addition to this series, the exhibition includes images from other projects by the photographer, such as Genesis and Other Americas. 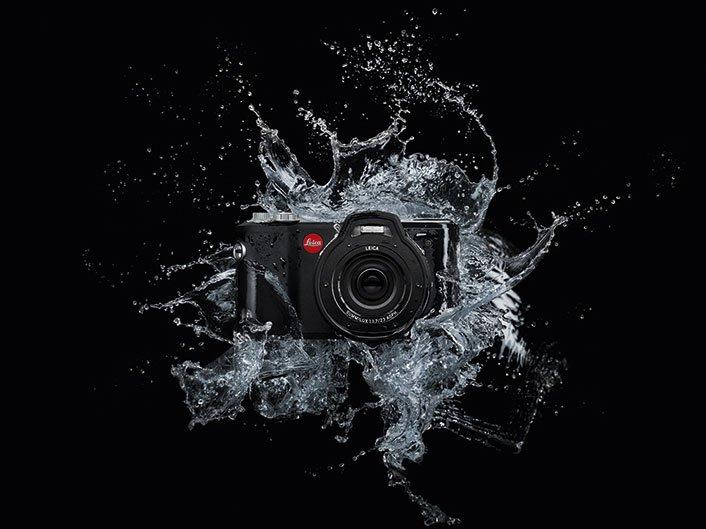 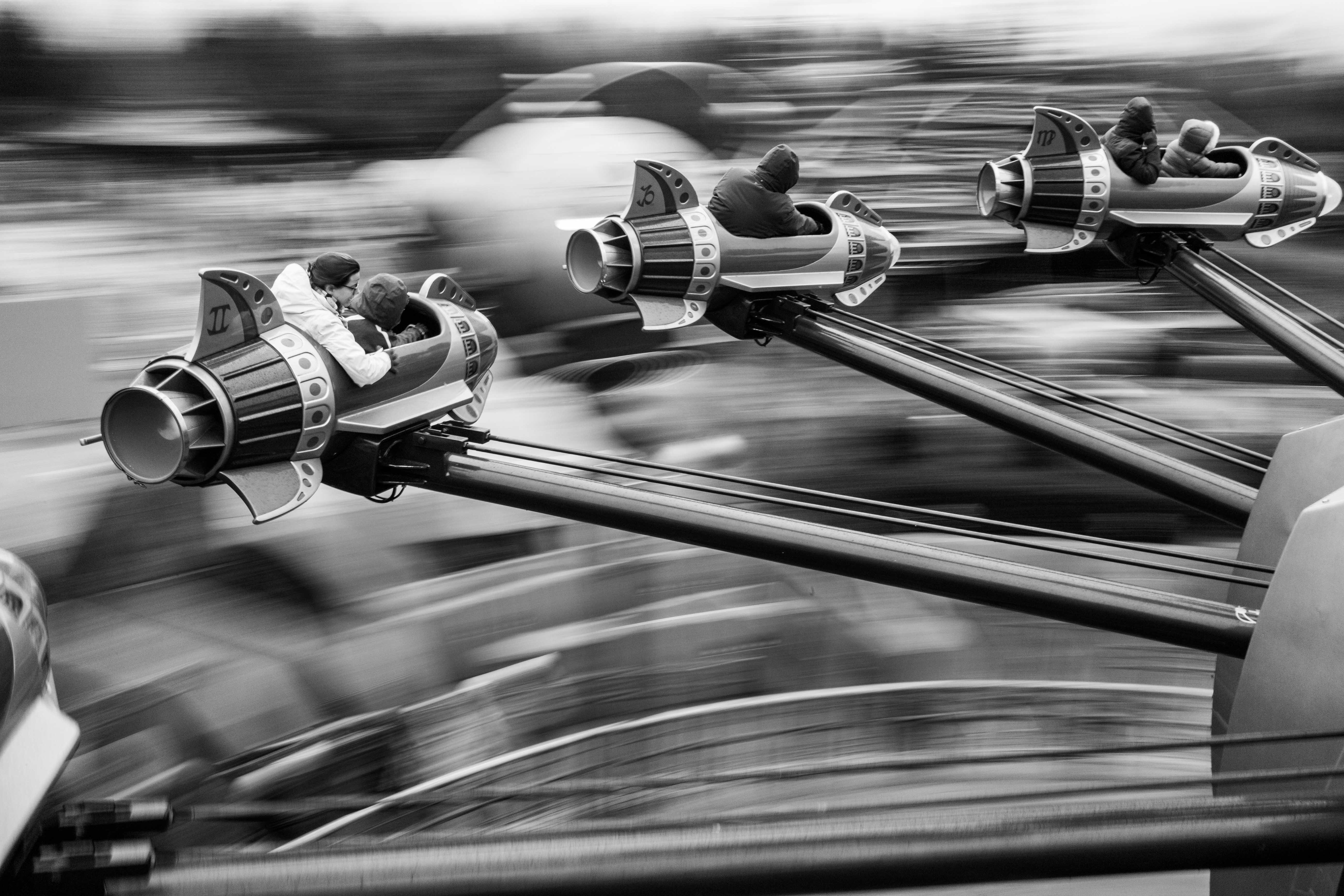 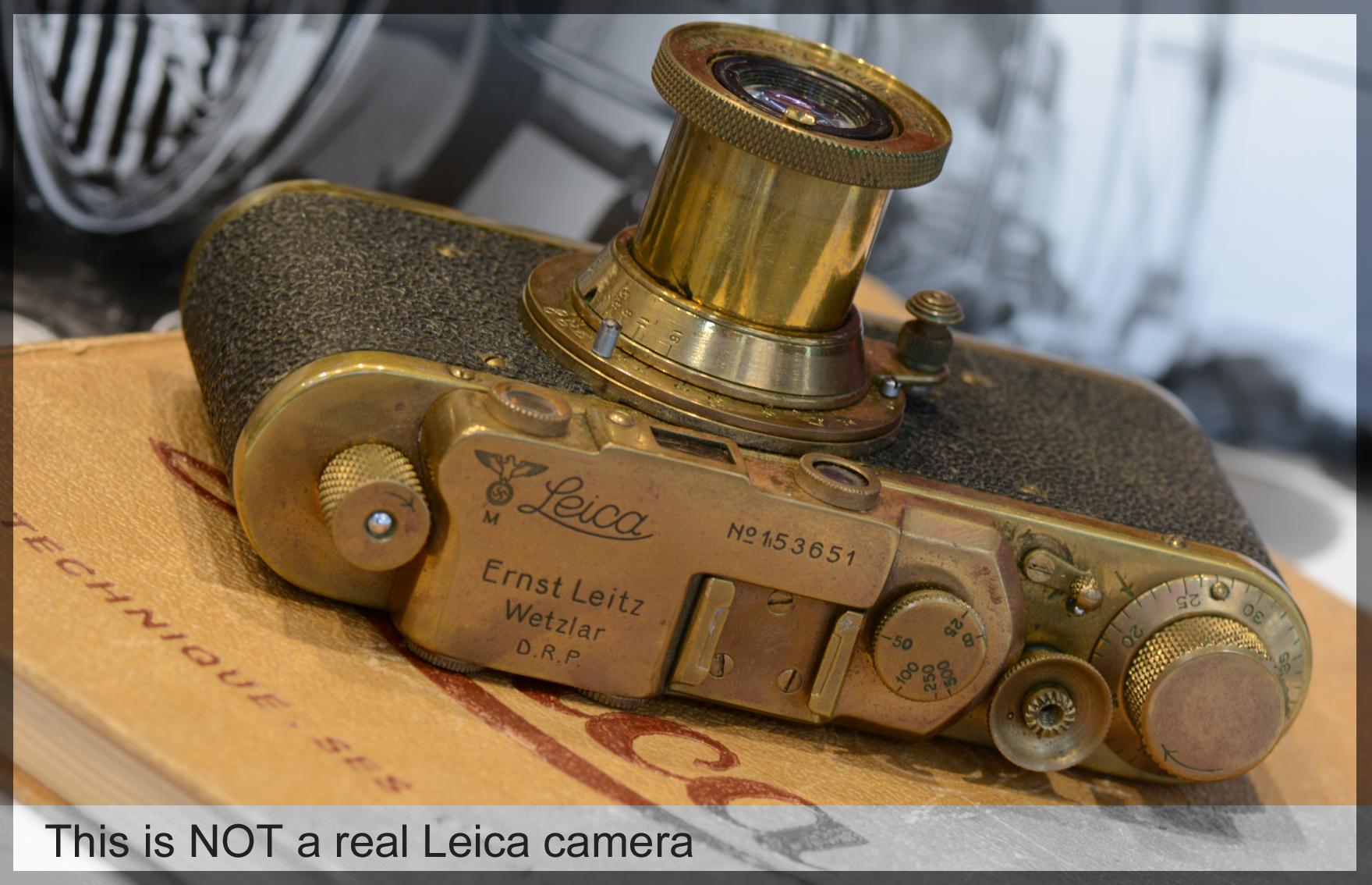 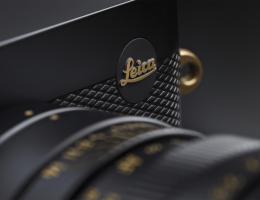 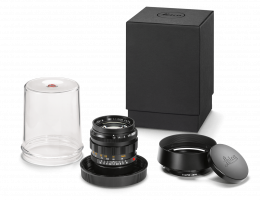 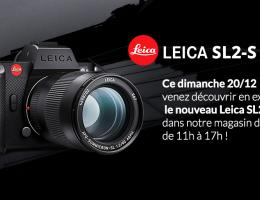